Due to the current conditions, our Elevations by KI Showrooms are temporarily closed to the public.

A business with an 80-plus year history in Louisville has a brand new 12,000-square-foot facility to produce and show off its products aimed at making people's homes prettier.

Paul Miele, vice president and general sales manager of K-I, said the showroom is one of the largest in the area for kitchen cabinets, doors, windows, trim, decking, siding and custom millwork. You can see examples in the attached slideshow.

The company serves builders, remodelers, general contractors and individual homeowners, Miele said, adding that a flourishing home construction and renovation market made this the time right to expand.

"Builders/remodelers and the design community can come to the space and comfortably make product selections and meet with clients and potential clients," Miele said in an email.

The project also expanded the manufacturing capacity for K-I, which crafts millwork and cabinetry. The company's work is seen in Louisville landmarks, such as the Louisville Slugger Museum, the Muhammad Ali Center and Ruth's Chris Steak House. K-I Custom Millwork produces cabinets, laminate tops and custom doors locally, and sells cabinets and tops from other name-brand manufacturers.

Miele declined to give an exact amount of the investment, but he said it is six figures. He said K-I has added employees, but he declined to say how many, although he noted that more new hires are expected now that the expansion is complete.

The company has 250 employees at its five locations — Louisville, Shelbyville and Lexington in Kentucky and Clarksville and Evansville in Indiana.

K-I was founded in Louisville in 1932, and in November 2014 it was bought by US LBM Holdings LLC, a nationwide network of lumber and building material and specialty dealers, Miele said. In March 2015, K-I acquired Boland Maloney Lumber, which was located on the site of the current expansion.

K-I relocated to its current Collins Lane address from a site at Floyd and Lee streets after selling that propert last year to the University of Louisville Foundation. 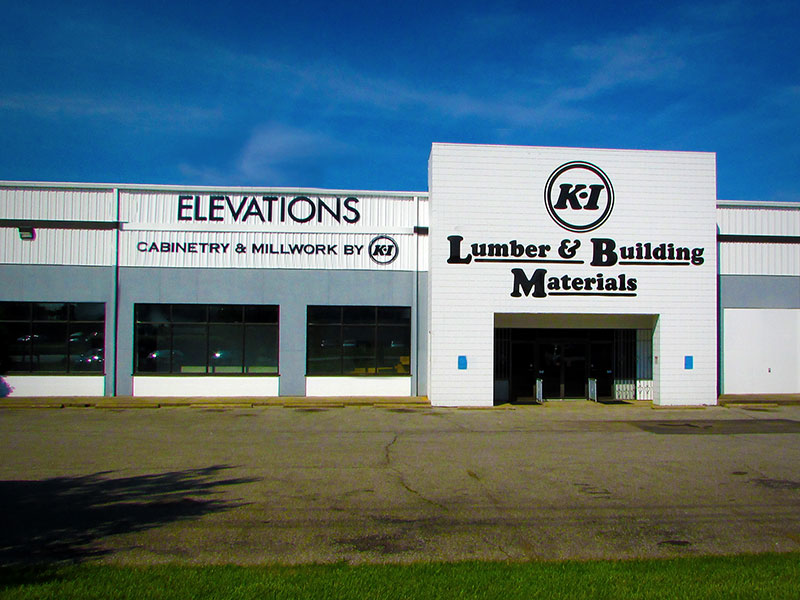 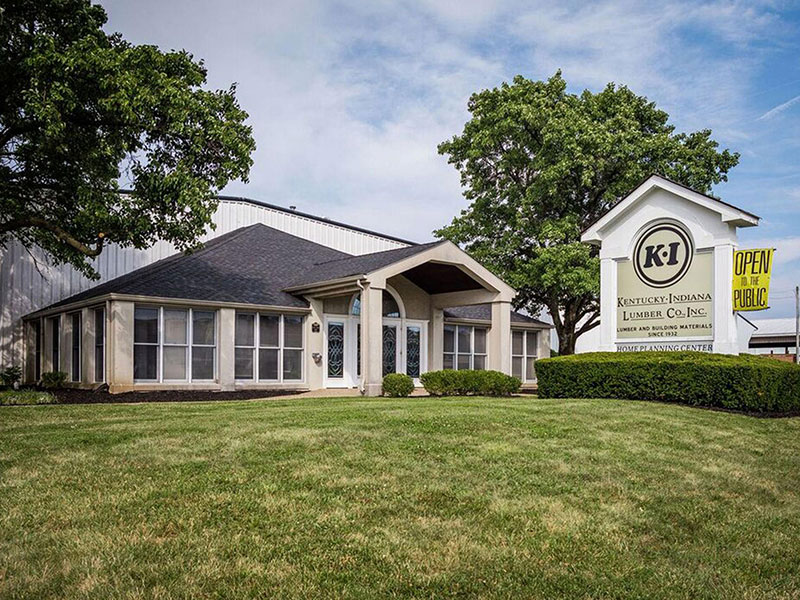